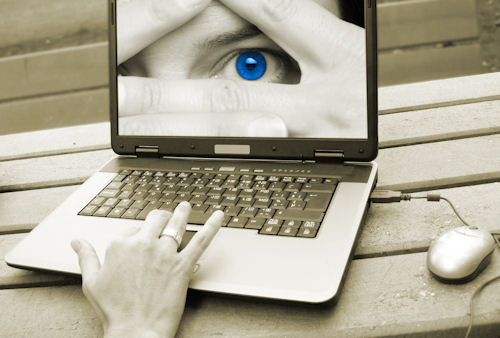 My computer glasses were a Godsend. I spend a lot of time on computers and with my traditional bifocals I was developing rather severe neck problems.  The computer glasses probably saved me from having to have surgery because of the compression of disks in my neck which resulted in lots of pain and several equally as painful injections to calm the nerves being crushed. So if someone is not a candidate for the monovision contacts, I highly recommend the computer glasses.
Terry (Dec. 2015)
Eye Exam Prep
Request An Appointment Online
Designer Frames
Insurance
Order Contact Lenses

Bristol Family Eyecare has been voted as one of the Top Austin Optometry practices.Verified by Opencare.com